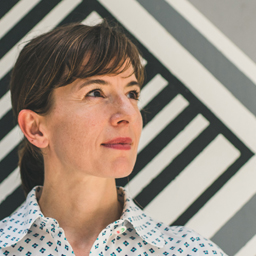 When living in Vietnam for three years, I continuously wandered the streets and hems, searching for visual encounters.

Are you interested in getting more info? Are you looking for collaboration? Get in touch: sw.neukirchen@gmx.de

More images and stories can be found here: Signs of Saigon on instagram

On the hunt for Saigon’s typographic treasures, My Interview in vnExpress

Saigon express, Life on the walls, I was part of the out of frame festival / an “ordinary city” event

This project would not have been possible without the help of a lot of wonderful people. A big “Thank you” goes to: 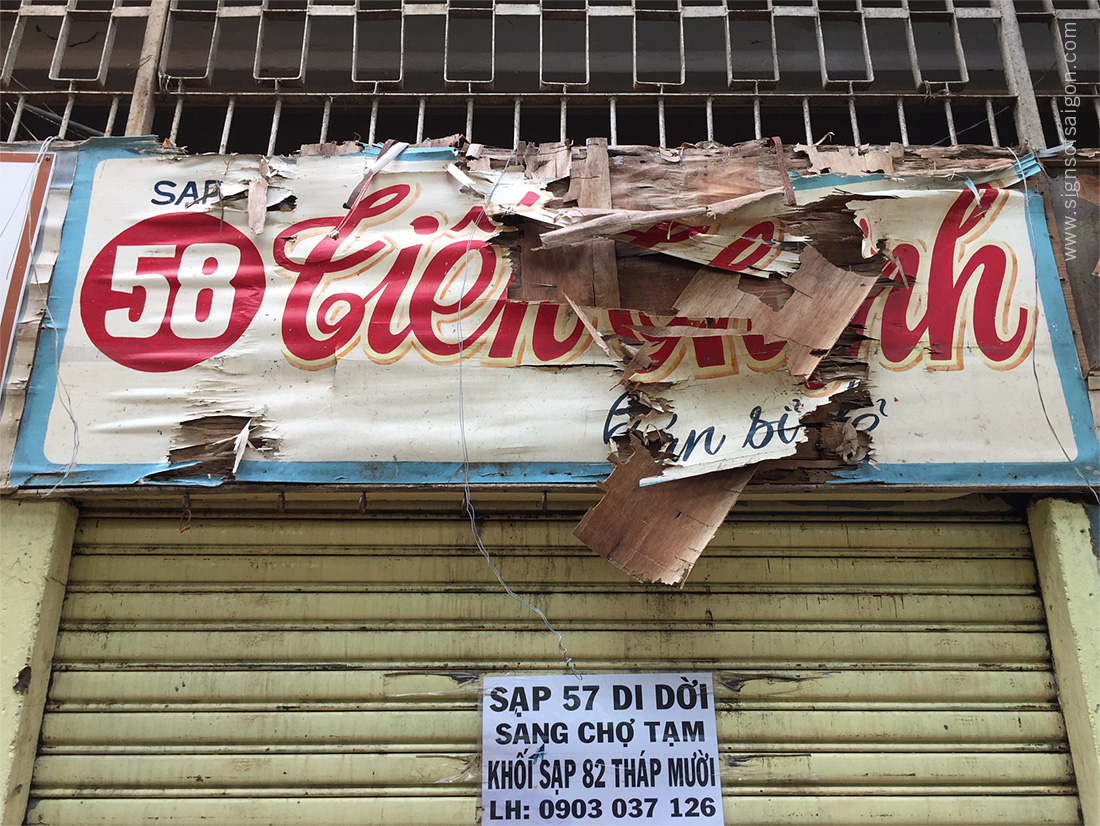 Whenever I visit a new country, I visit a market, a local market to get an idea about its cultural habits. What do people eat, how do they present their goods, how do they talk to each other. In Saigon, Bình Tây Market, located in Chợ Lớn, District 6, offered what I was searching for. The wholesale market, built in Indochinese architecture on an octahedral layout, was huge: more than 1400 stalls on two floors, grouped around a courtyard. The goods were sorted by subject: the fabrics next to the main entrance on the right, shoes on the left, straight behind the yard my favorite cashew nuts.

What sounds like a simple orientation required a few visits and some “getting losts” in the narrow corridors before I was able to bring together places and goods. I was particularly lost when I entered the market through one of the other eleven main and side gates. Despite many stalls and different options, I always bought my cashew nuts from the same seller. I had been told that, if you had a good experience, you have to come back.

It took at least four or five more visits to understand why I also should keep coming back. Like unwrapping a present, layer by layer I had to take off other things that caught my attention, smells, colors, sounds, sellers chatting, eating or sleeping, to finally get aware of the signs, the masterfully hand-painted signboards of Bình Tây Market.

When I visited the Market on November 06, 2016 I was wondering why some of the shops were closed and the alleys empty. I learned that the market was about to close for an extensive renovation and people had started to move out to a temporary place. I somehow knew that this would be the end of the signboards, so I tried to capture as many as possible.

Other visual encounters also caught my attention, like the wall of the “escape alley” (= hẻm thoát nạn) which acted as a menue. Red stencils paired with hand written type, offering dishes like Bún Cá and a phone number to order. There was no need for the sellers to leave the stall during lunch break.

When I came back eight months later in July 2017, I found the outer roof deconstructed, metal bars had fallen into the fragile wooden veneers of the signboards and heavy rain had done its work. Although I had heard rumors that the signs would be kept, these ones were clearly lost.

In October 2018 the newly renovated market was waiting for the sellers to come back. Everything looked fresh and clean, excitement was in the air. To me personally some of its authentic and individual atmosphere was clearly missing.

About Bình Tây Market in Ninh L., Q. Stéphane, D., 2015,
Saigon – three centuries of urban development, Hong Duc
After being granted a vast land concession in the center of Cholon by the Mayor’s office, wealthy Quach Dam financed in 1928 the construction of a market, whose management was entrusted to the municipal authorities. In return, he was granted permission to build rows of shophouses next to the Ben Thanh Market in Saigon. It serves as an exemplary testimony to Indochinese architecture. The corner towers located at the intersection of the rows of shophouses have traditional hipped roofs. The market itself replicates this type of roof and adds the sculpture of a dragon on the ridge of the clock tower. As for the louvered panels, their use and design are directly inspired by traditional architecture. The Binh Tay Market remains a very active commercial center today, largely specialized in wholesale and semi-wholesale trading.